SYNOPSIS: Paul Chang (70) is a Surinamese artist living in Fort Lauderdale, Florida. While he is very succesful in his home country, Paul is looking for ways for his career to reach the next level and gain more recognition internationally. He is now  preparing for the biggest show of his career during the Miami Art Week. The art world he encounters, however, is competitive and superficial. This documentary explores what it is like to be an artist and what it means to be successful, even when reaching the next level might seem impossible. 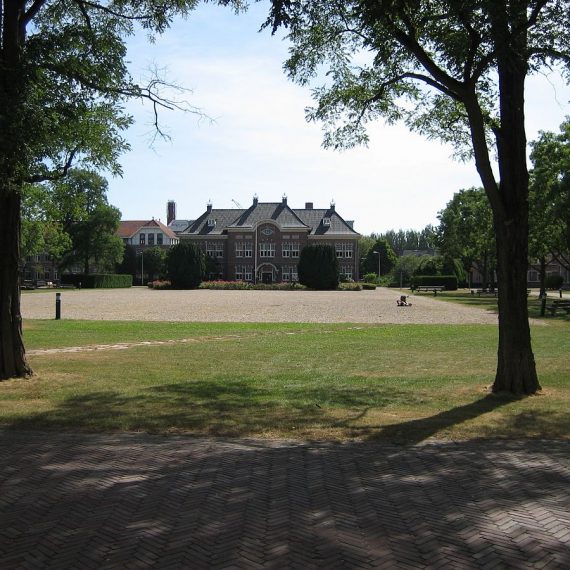